See what our customers are saying about their experience with Merchants Moving & Storage, Inc.

Let us know about your experiences with Merchants Moving! We want to hear what people are saying!

I used Merchants recently for a move out, move in and storage. They were professional and communicated well throughout. Their movers were conscientious and worked hard. I would use them again and recommend them to anyone.

They did a very good job!  It went very fast!

It went very well! Thank you so much for your professionalism and patience with us as we changed the dates.  The team was prompt, kind and careful with all of our things and just did a great job for us.  I will definitely recommend you anytime I am asked!!!

Just a note to thank you again for the great job getting my move accomplished.  You and the crew did an exceptional job.  I really appreciate all your attention to details and my concerns.  Nothing broken and all is well!!

Great driver, great communication. A few items damaged that we are waiting on, but an overall good experience.

I wanted to personally thank you and your team for doing such an amazing job with our office move. Your team with Charlie leading the way were professional, kind and went above and beyond in every way. Their answer to every question was “No problem” and they just did it.  I can’t thank you enough for the care your team took with us, we felt valued and important and our experience was positive from start to finish.

Thank you so much, we appreciate all you have done for us!

Best move ever and I've moved 13 times!  This move was second to none!

I used Merchants to move me from the house I sold to a rental house, and 10 months later to move me from the rental into a new house we built. First of all, they actually came to my home to see what I had to move and listen to my concerns about things I needed to store until the new house was completed. Everyone else just gave me a phone quote or did not return my call in a timely manner. I worked with Ron who found solutions for all of my needs. I rented a couple of mobile storage vaults which, they delivered, picked up after full and stored for 10 months. They then delivered them to the new house. We were able to unload them the same day and I when I called them they came back that day and picked up the empty vaults to get them out of the way. Their storage vaults were not large enough to fit some 10-foot tall garage cabinets I moved from the old to the new house. Ron suggested having his people wrap them safely and then store them in his warehouse, which he did for the entire time and then delivered them to me when we made the final move. The moving crews were friendly and pleasant to work with. They were punctual and as careful as movers can be. We had no major incidents during the move with anything getting lost, broken or damaged. Ron was sensitive to cost and was open and discussed various options to be competitive and affordable. This company has been around for a long time. I also worked with them several times when my workplace had moves to make and I experienced the same good service during those moves as well. I would strongly recommend Merchant's Moving and storage for any of your storage or moving needs.

I would like to thank all of you for our recent move.  It was seamless.  You all worked well together on our behalf.   All of you are stellar professionals that brought everything together. 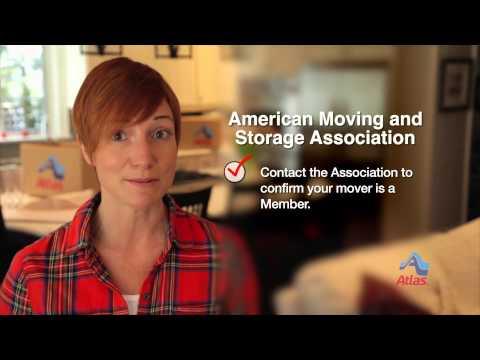 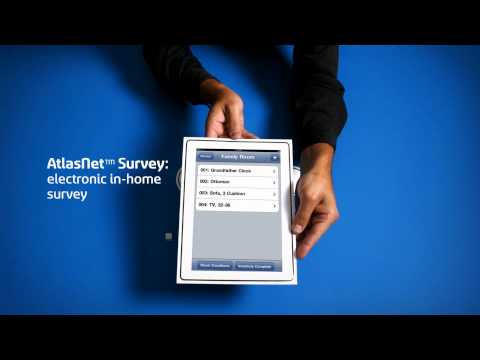